LISTIA is free AND FUN

Promote Your Page Too

“freeing the world of toxic chemicals one household at a time”

Visit me at ACTIVE RAIN

Thank you, Victoria from 2lilpumpkins

welcome to my world blog

What flower are you?

You have a sunny disposition and are normally one of the first to show up for the party. You don't need too much attention from the host once you get there as you are more than capable of making yourself seen and heard.

Blogs I love to visit and enjoy

"Good morning to all" is "Happy Birthday to you" FYI 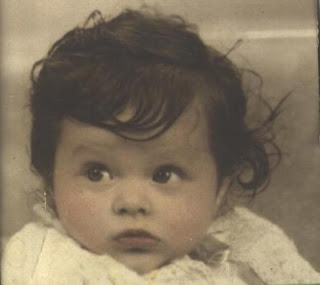 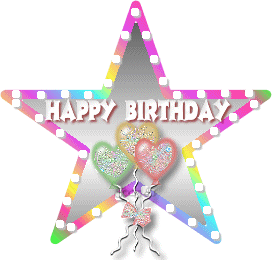 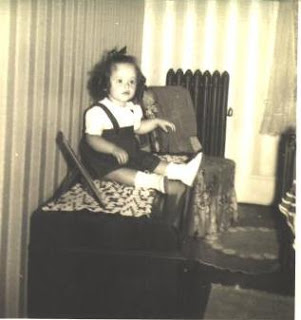 Did you know that the melody of the song HAPPY BIRTHDAY TO YOU was composed by Mildred J. Hill, a schoolteacher, born in Louisville, Kentucky on June 27, 1859. the song was first published in 1893 with the lyrics written by her sister, Patty Smith Hill, as "Good Morning to all"

Our rocky beginnings has built a strong solid foundation 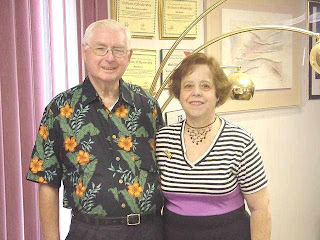 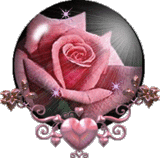 Our rocky beginnings has built a strong foundation for us to build our marriage of 41 years STRONG today June 28, 2010.
WHAT A WAY TO SPEND A HONEYMOON EVENING...
It had been a most wonderful memorable extremely hot 90 degrees Saturday, that June 28, 1969. The 11:00am wedding mass was at St Francis Xavier Church in East Providence with Father Rego and Father Diogo officiating. Following taking pictures at Slater Park in Pawtucket, RI, we gathered family and friends to the Falstaff Restaurant in Seekonk, Ma. 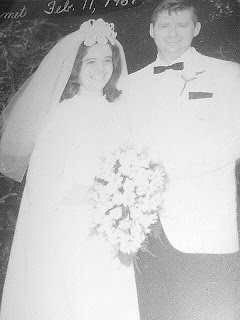 We were scheduled to leave the Warwick Greene Airport on American Airlines at 7:00pm for a flight to New York city to meet the Franconia Cunard line ship to go to Bermuda for our honeymoon. At about 9pm were were still flying in the air actually flying in circles. and hovering over New York city Laguardia Airport. We told the crew that the ship was leaving at 10:30pm and we were going to miss their departure if we did not land soon. they allowed us to talk ship to shore with the Captain of the liner. He told us that he could wait until 11pm, the latest, so he would not disrupt his schedule. Our luggage was red tagged, so we would be the first to get off and a cab would be waiting to take us to the pier.
We held our breaths and prayed for a safe landing in time to meet this time frame, HOWEVER this was not going to happen... this was during the time the air traffic congestion was occurring.
Our American Airline could not get a clear for landing from the traffic controller, there were just too many plane in the air all waiting to land and they each had to wait their turn. As the time progressed to 10pm than 10:15, we knew we were staying in New York and not leaving with our ship to Bermuda.
When we eventually landed at 11:25pm we went to the American Airline office to request a solution to this situation. there I was in my purple going away outfit with hat and corsage sitting on my Samsonite luggage waiting for my new husband to return and tell me everything was all right. It was past midnight now and "what a way to spend our first night together married, our Honeymoon evening.
Resolution was that American Airline would fly us on Monday, June 30th to meet the ship docked in Bermuda. they agreed to put us up at the Lexington Hotel in NY City for Sunday, now June 29th , my birthday.
All in all it wasn't so bad. We spent our honeymoon in New York City and Bermuda; A strange occurrence though, my wedding announcement stated that we would be going to Bermuda with a short stay in New York,
BIZARRE AND WEIRD.......

Customers can receive a one-scoop dish or cone of their flavor of choice at any participating Friendly’s restaurant. With 26 flavors to choose from including Hunka Chunka PB Fudge®, Black Raspberry and ever-popular Vanilla, Friendly’s offers a flavor for every taste. This is the third annual Free Ice Cream Day at Friendly’s. Last year the company gave away more than 500,000 free cones.
Posted by Chat with Kathleen at Tuesday, June 01, 2010 No comments: